(By Sarah McBride, Reuters) – Computer science has for the first time become the most popular major for female students at Stanford University, a hopeful sign for those trying to build up the thin ranks of women in the technology field.

Based on preliminary declarations by upper-class students, about 214 women are majoring in computer science, accounting for about 30 percent of majors in that department, the California-based university told Reuters on Friday.

Human biology, which had been the most popular major for women, slipped to second place with 208. 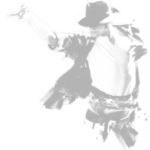 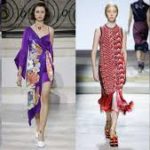 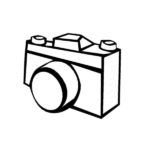 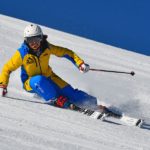